The Value of Data Segmentation in Charity Telemarketing 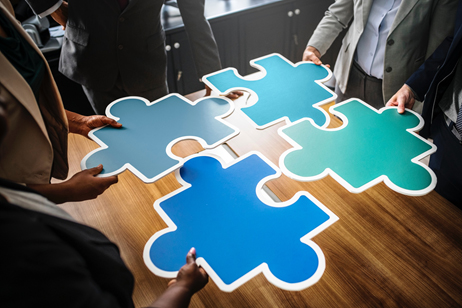 The Value of Data Segmentation in Charity Telemarketing

Do you want to see the best possible results for your telefundraising lottery campaign?

Often, when you talk to a telemarketing company they’ll throw numbers at you about the results you can expect from your campaign. You need to be careful here and take those numbers with a pinch of salt.

The challenge you have is that it’s almost impossible to predict results on a campaign before starting. Of course, there are industry standards which can act as a guide, but watch out for numbers that sound too good to be true. Every campaign is different, every segment of data is different and every script is different. There are lots of variables that have to be taken into consideration.

The only way to get any idea is to run a small test campaign with a well-briefed telemarketing team. In our experience, the test needs to be run for at least 20 hours. You also need to take into consideration what segment of data we put through the test.

Data segmentation is the process of taking your data and segmenting it so that you can use it more effectively within marketing. Segmentation of your data is vital to the success of your campaign. Segmentation basically means putting your database into similar groups. Some examples of segments could include:

As you can imagine, some segments will perform much better than others. But by segmenting your data you can adjust the strategy for each campaign and prepare the team accordingly, as well as adjust your expected results and monitor against that target.

When testing your campaign to see potential results, it’s important that you think carefully about which segment to test first. (Please let us know if you’d like help in planning how to segment your data.)

As the saying goes, “analysis paralysis”. Everything is a metric, everything is a stat, and the collection and proper interpretation of those stats are paramount.

We just need to be careful too, as numbers can be twisted to look better or mean things that they were not intended to mean.
The key things you need to remember and think carefully about are as follows:

Reach out to a Thomas Direct team member today to discuss the right direction for your NFP and book your complimentary 10 hour telemarketing campaign.